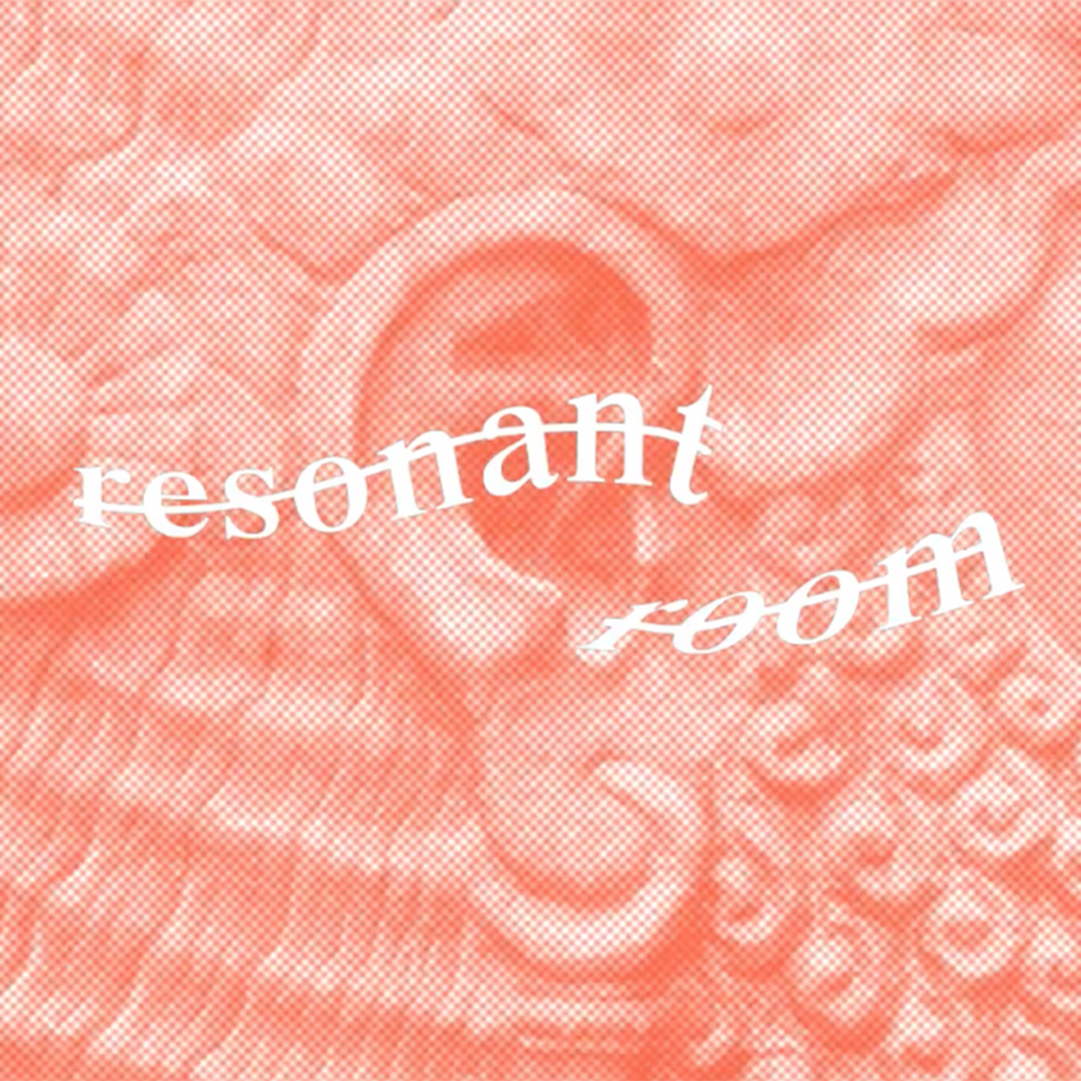 Mobile Music is a genre in sound art which seeks for the significance of movement and willingness of displacement in a space mediated by technology. The idea of inhabiting public space, exiting the terrain of artistic institutions, exploring playful aspects in situations of everyday life as well as promoting collaborative creative processes, makes up a large part of the imagination of the Mobile Music community. Mobile listening and making noise directly influences our sound environment, and devices become a type of acoustic demarcation in space. However, this is a complex field in which technology plays a central role on how we use new media and how it changes perception of time/space and our relation to other people. Considering these issues, the Critical Mobile Music Workshop (CMMW) aims to promote a discussion and reflection with its participants on the politics of portable technology and soundscape through the development of a soundwalk and smartphone apps, using web audio, which will be elaborated collectively during the meetings.

André Damião, is an artist and researcher working transversely between the fields of music and media art. His work focusses on critique of technology, interface aesthetics, live coding, improvisation and mobility. He graduated in composition with an emphasis on electroacoustic music at State University of São Paulo (UNESP), and accomplished his Master and PhD in Creative Processes at the University of São Paulo, where he is a member of the Center for Research in Sonology (NuSom). Damião teaches composition and free improvisation at the São Paulo State Music School (EMESP Tom Jobim) and interaction design at the Istituto Europeo di Design (IED). He has been awarded scholarships to develop his research, including the Radio Art Residency in Halle, Germany held by Radio Corax and Goethe Institute. Some of his pieces have been presented in concert rooms and galleries in 20 countries, including festivals such as MATA Festival in New York, Sonorities in Belfast, Novas Frequencias in Rio de Janeiro, Gaudeamus Musikweek in Utrecht, Latitude Festival in Berlin, WhiteNoise in Mexico City, live.code.festival in Karlsruhe, 9th Media Art Biennale WRO in Wroclaw and Piksel Festival in Bergen.

URBILD is an independent cultural platform based in Barcelona, Spain. It was founded by graphic designer Giulia Paradell and music composer Raúl Dávila with the aim of exploring the relation of the visual and auditory practice by addressing diverse fields of knowledge as art, music, philosophy, literature, and aesthetics.

URBILD focuses on publishing, installation making and pedagogical experiences, bringing together reflection and analysis on the processes and interrelations of our contemporary culture throughout self-initiated and collaborative projects.

Resonant Room is a series of nomadic listening sessions based on the exploration of the sound phenomenon in relation to the physical space in which it occurs. Moved by the idea of exploring the direct implications that arise from an ever changing spatial environment, Resonant Room aims to generate an immersive sensory experience that allows participants to become more aware of certain acoustic realities, leading to a deeper contemplation of sound through the activation of a series of listening exercises.
During each session, the program will present a variety of artists that will propose new listening dynamics focusing on the transmission of sound as a physical,psychological and social determinant. Absorbed in a culture predominantly thrown towards the visual, Resonant Room is a space for reflection that encourages the exploration of sound as a critical and pedagogical possibility within the cultural context in which it is determined.