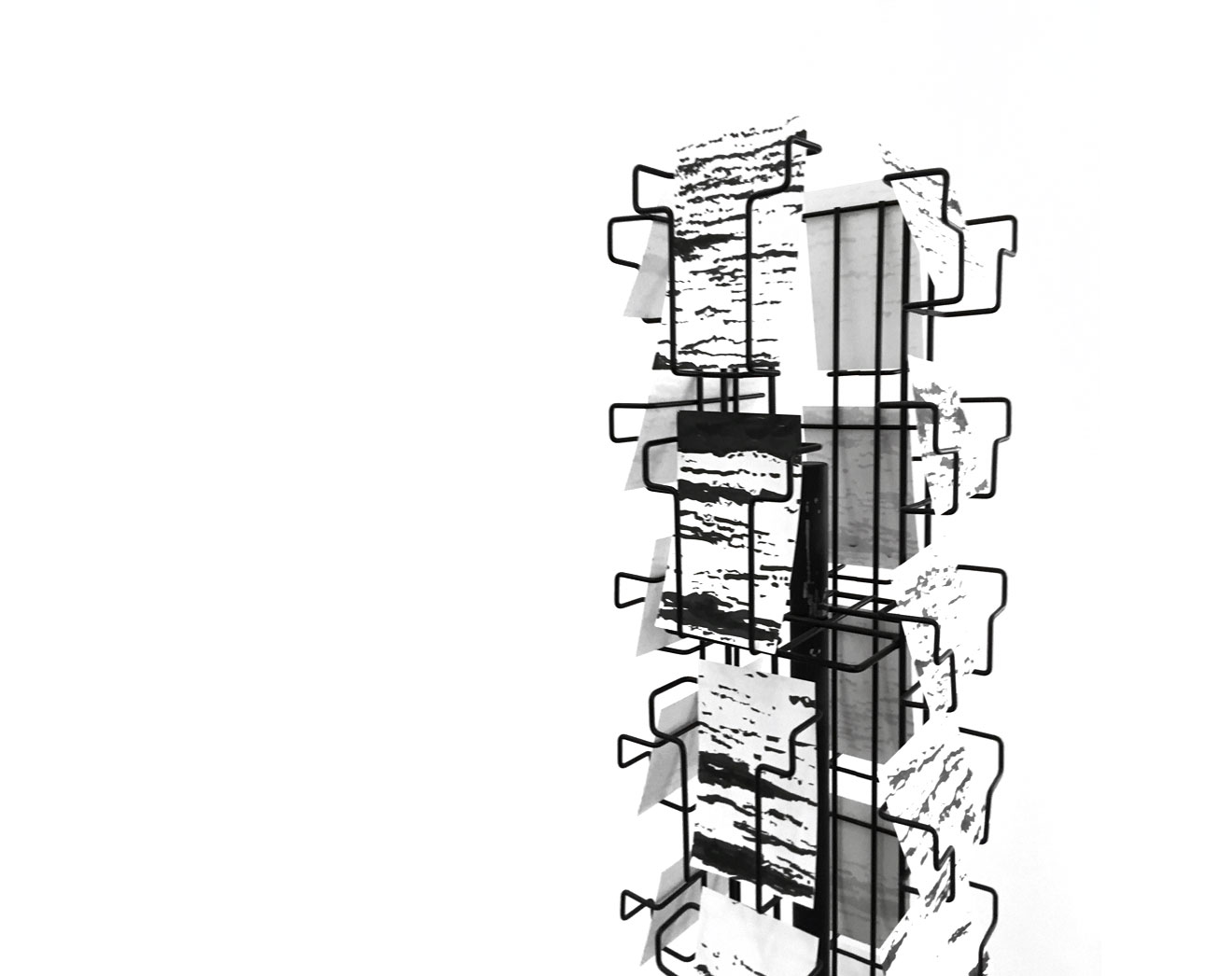 ‘Souvenir’ is participating at SWAB ON PAPER for the first time. It will present the newest project by two artists: Fabrizio Contarino and Paola Acebedo. Project focuses around the themes of movement, geographies, and migratory phenomena issues. Both artists use drawing as a means of research but they have different approach towards the subject. Paula recreates a journey of exploration as did the conquerors of the time. Based on that she collects her own cabinet of curiosities. Whereas, Fabrizio looks into current migratory politics through the representation of the sea in the turns of history.
Espai Souvenir Booth No P02 .

Fabrizio Contarino, works between Barcelona (Spain) and Taormina (Italy). His work is mainly centred on drawing, also expanding to other practices such as photography and installations. The use of different materials and techniques namely paper, pen, ink, silk-screen print ing and digital tools is at the core of his creative production. He received an M.A. degree in Artistic Production and Research and since then participated in numerous international exhibitions in Spain, Italy, Greece, Colombia and Korea. Parallely he was a contributor to ‘Rojo’ magazine from 2002 to 2011. His last work ‘’Between Waters and Walls’’ was highlighted in the exhibition at the Design Museum of Barcelona. The artist’s imagination is fed by a wide range of sources from both high and popular culture and his work, often laden with irony and a form of social commentary, focuses on topics related to the transmission or manipulation of information and on memory.

Paola Acebedo is a Colombian Visual Artist that currently resides in Bogotá, Colombia. Owns a Master’s Degree in Contemporary Art Creation at the University of Barcelona (2017). She has been part of different collectives and projects that works around the graphic and plastic art, and has exhibited in different places such as: ARTBO – Bogotá Internacional Art Fair and “Synthesis” at National Museum of Catalunya Art.
Her work is about the collecting process, that involves the relationship with material culture and identity, through the objects found in our environment.