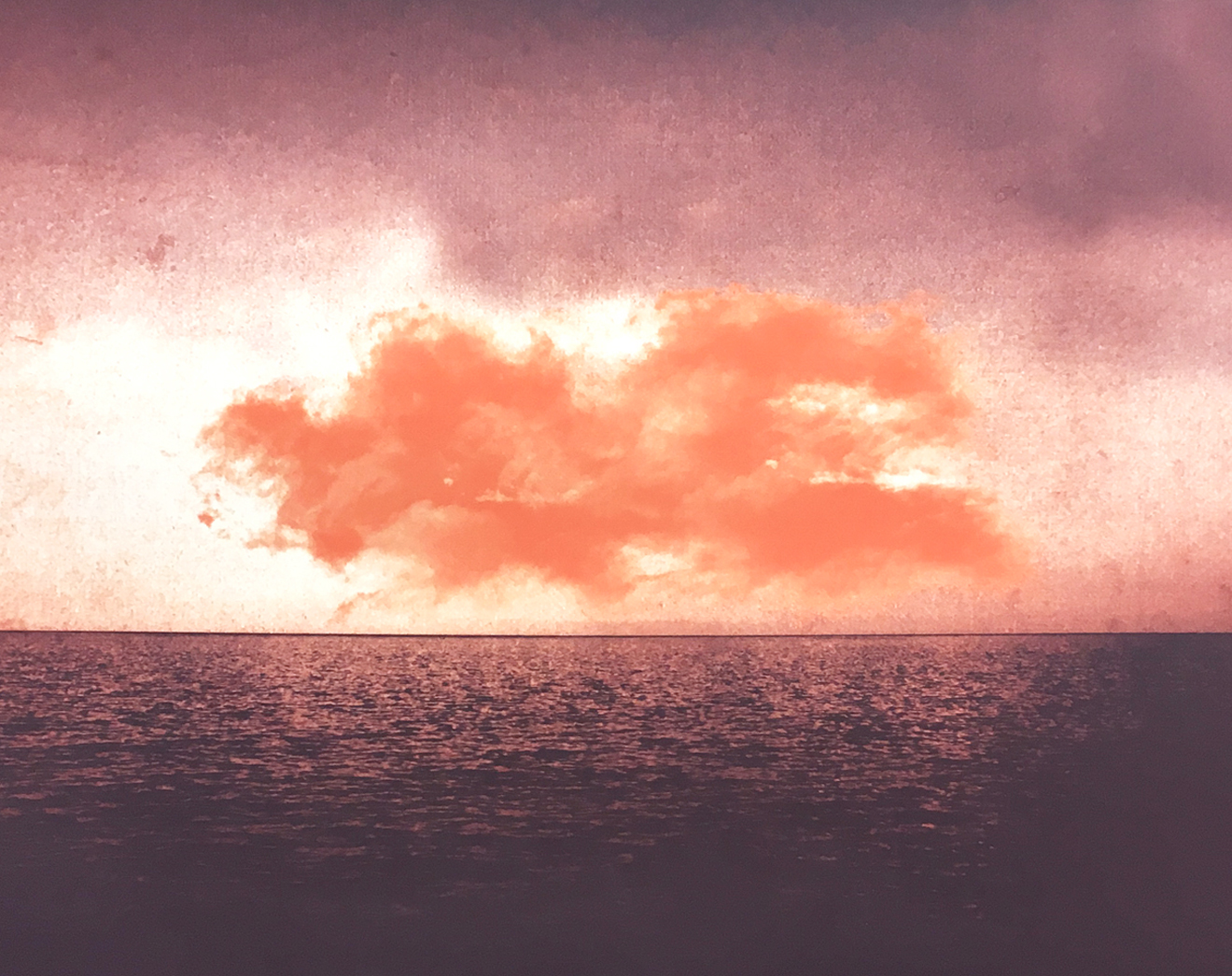 El Azar (random) points to artists work process who coincide for this show. Although they are independent and there is no causal relationship between them, each of them has a cause that acts in a necessary way. Thus, a flowerpot falls for a necessary cause: gravity; but it is hazardous that in its trajectory it coincides with a pedestrian…

Espai Souvenir Open studio in collaboration with A-FAD (Association of Artists and Artisans).

Fabrizio Contarino, Barcelona based artist. His work is mainly centred on drawing, also expanding to other practices such as photography, illustration and video installation. The use of different materials and techniques – namely paper, pen, ink, silk-screen printing and digital tools – is at the core of his creative production. The artist’s imagination is fed by a wide range of sources from both high and popular culture and his work, often laden with irony and a form of social commentary, focuses on topics related to the transmission or manipulation of information and on memory. He received M.A. degree in Artistic Production and Research and participated in numerous international exhibitions in Spain, Italy, Greece, Colombia and Korea, was a contributor to Rojo magazine from 2002 to 2011, and his work has been published in a number of magazines throughout Europe.

Diego Sierralta. Born 1981, he grew up in Maracaibo, Venezuela. Graduated from the University of Zulia in 2004 in Graphic Design. She studied in the General Studies program at the International Center of Photography in New York in 2009, where she lived until 2017. Her work ranges from drawing with ink and painting, to engraving and photography. He has participated in exhibitions in Maracaibo, New York and Barcelona. As of 2018 he lives in Barcelona.

A-FAD (Association of Artists and Artisans), with the collaboration of the Barcelona City Council and the Generalitat of Catalonia, presents a new edition of Tallers Oberts BCN, open studios days where artists and artisans show their work and their work space during the weekend. You can also enjoy 60 scheduled activities such as practical craftwork, guided tours or workshops.