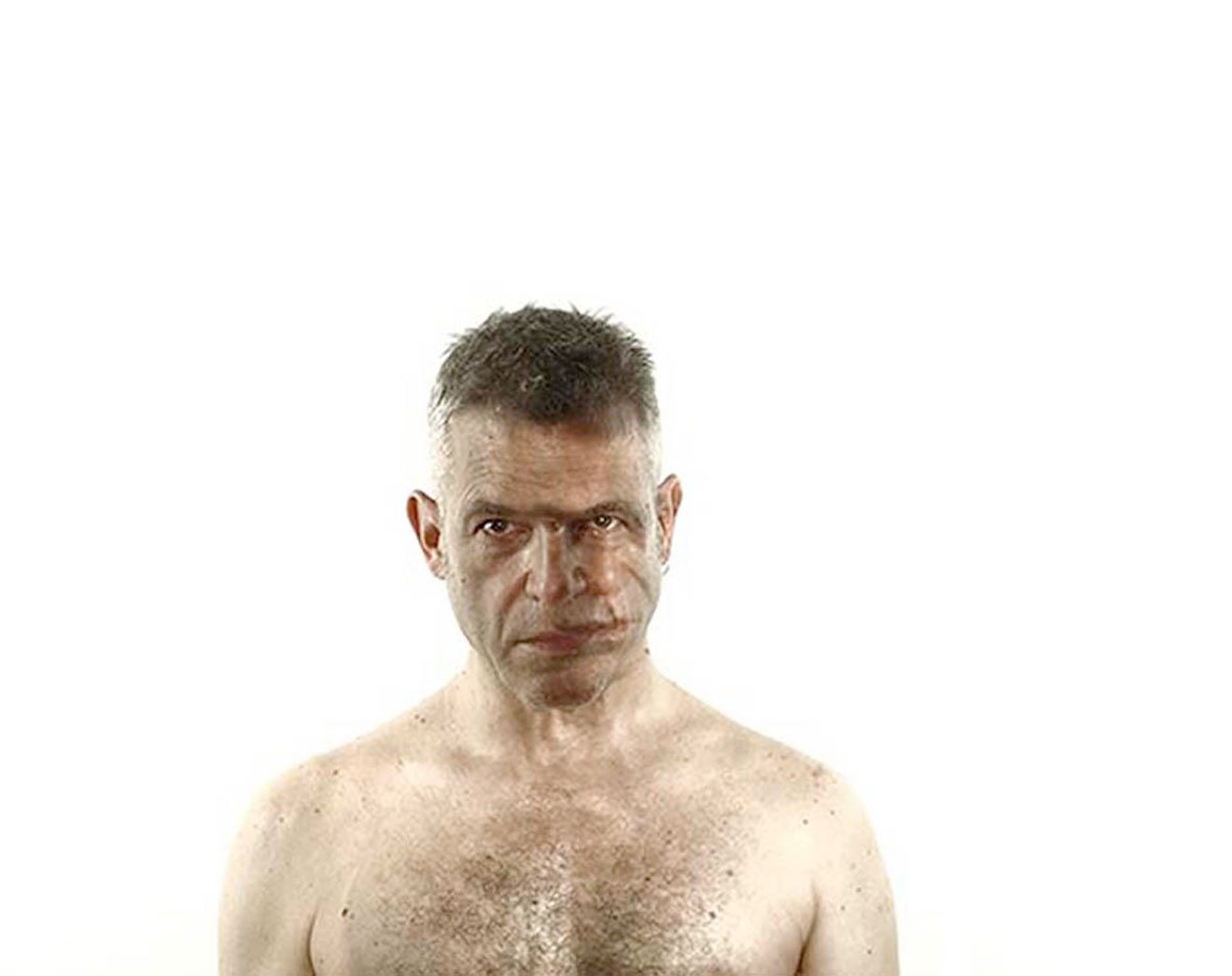 Duality torments us insistently. Soul, consciousness, spirit, portrait and memory, our ontological and virtual ‘other’, everything seems to detach from the physical body. In this exhibition, composed by photographs, installation and video-installations, Claudio Zulian reflects on the notion of “double”, where the subject and its image overlap.

According to the artists: “In our current world of virtuality and technology, something insists: opaque, indecipherable, not reducible to calculation but always present. We call it body. Body in the language of computers. Mortal meat, sensitive meat, meat that thinks. Without purity and without truth. It is also going through virtuality and technology: I cannot now think of my body without carrying a stuck image, almost indistinguishable from the flesh”.

This image and the constant sensation of splitting and duplication, leaves us in a strange state of contemplation, between the intriguing imagination of the future and the deep anxiety.

Born in Italy (Capodarsego, Padua) in 1970, he now lives in Barcelona (Spain). He has a PhD in Esthetic, Science and technology of Arts, by the University of Paris-Saint Denis (France). His work includes cinema, television, visual arts, music, theatre and literature. A big part of his work is centered in the sensibility towards social and political matters, and the search of epecificity in each platform he works on. He has taught workshops and conferences in different universities and cultural and artistic centers and writes regularly in magazines and newspapers.


with the colaboration of: Wonderphotoshop.es Loop Barcelona Goethe-Institut Barcelona @BarLAmistat