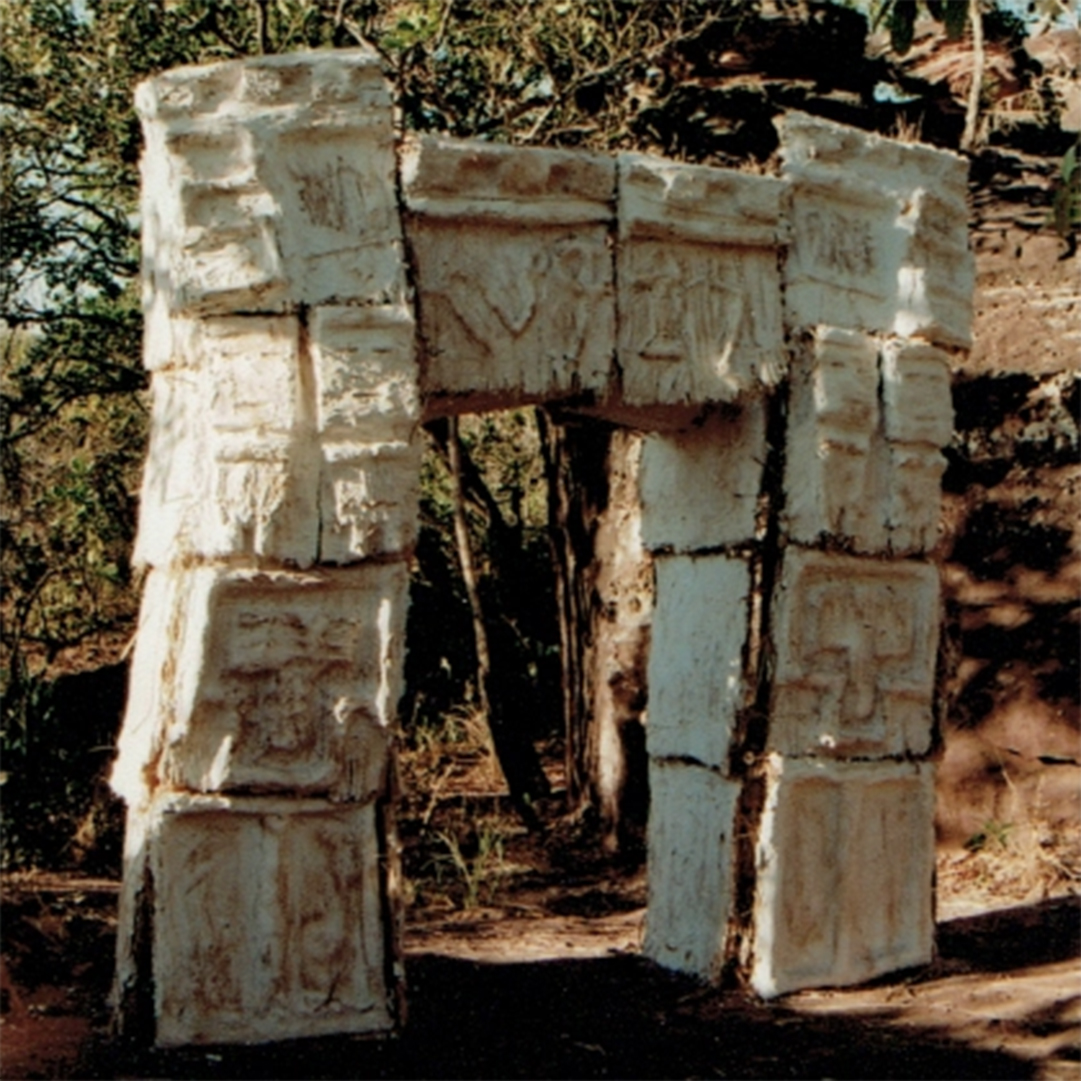 “Smoke Signals” referes to the story of the explorer P. Fawcett who collected enough information to believe in the existence of a lost city in Mato Grosso. In 1926 he went into the jungle and got lost in the attempt to find it. The journey that the artist made in 2016 was a way to give continuity to this chain, to build the entrance to this lost city, to be able to see it in first hand. This journey gave rise to a film, a series of drawings and objects. Project realized for the 32nd São Paulo Biennial – Incerteza Viva

Bachelor of Arts from the Pontifical Catholic University of Chile (2011). Winner of AMA Scholarship 2018 for a three months residency at Gasworks, London; special mention of the jury at the 31st Biennial of Graphic Arts of Slovenia(2015); finalist of the Future Generation Art Prize 2014; Winner of the third place of CCU Art Fellowship (2013) and winner of the Jean-Claude Reynal Scholarship 2012 (French Foundation in conjunction with the Museum of Fine Arts in Bordeaux).